Spain, famous for tapas, sangria, amazing wines and unique lifestyle, is a country where beer takes an important part of day to day life, quaffing down almost twice beer as wine each year at thousands of bodegas and tapas bars. While beer production has been dominated by big brands, nowadays almost a new brew appears on the market almost every day.

To date there are around 400 producers of craft beer in Spain, although it represents just a tiny fraction (0.3 percent) of the country beer market, brews are growing like beer-foam. Between 2008 and 2015 it grew 1.600%. Most of the breweries are concentrated in Catalonia, the region where this beer revolution started thanks to brewmaster Steve Huxley who set its precedents.

The craft beer revolution in Spain has expanded to little villages and big cities, mainly in Andalusia, Euskadi, Valencia, Castilla-La Mancha, Galicia, Catalonia, Castilla and Leon, and Madrid. Each brewery is unique, they use malts and hops from different parts of the world, local water, and yeast strains that ensure quality. Many have the brewmaster touch who adds plants and fruits, but never preservatives and colorants, ensuring a natural product.

Within the beer-world, there are so many options, and we must say that most are simply great. Always think about the flavors you enjoy the most when choosing a craft beer, and allow a bit of a surprise from the beer. Here, we talk about our picks for getting a taste of Spain´s best brews. But before that let’s review the essential beer glossary in Spain: 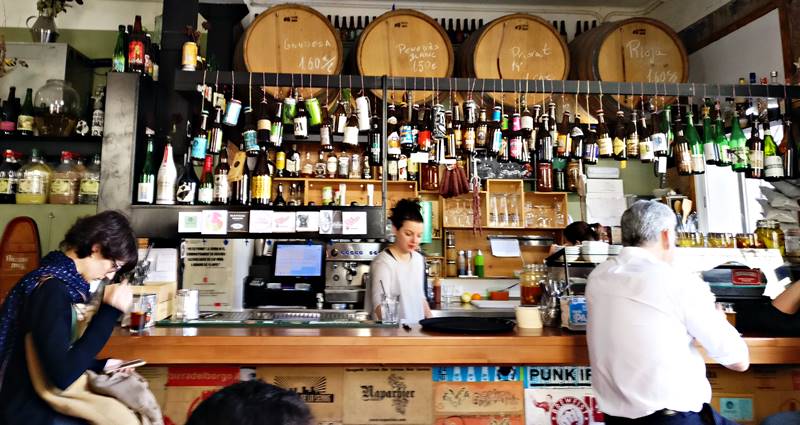 Barcelona is the epicenter for the beer boom in Spain and the region, Catalonia, is home to most breweries in the country. 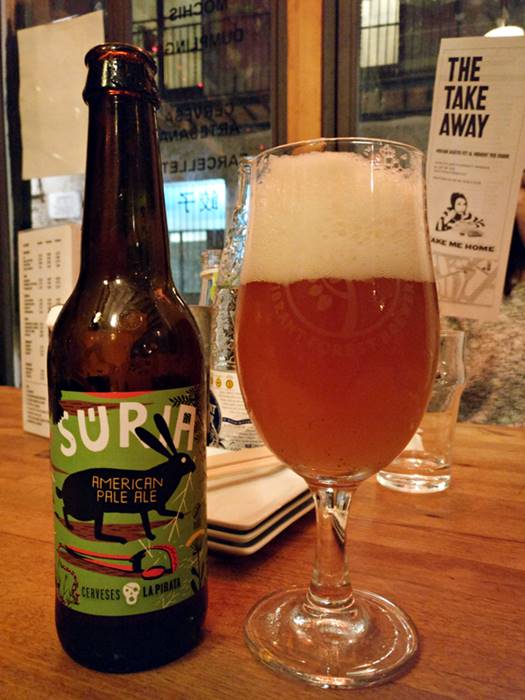 Tip: in case you wanna uncover the best of Spanish Craft Beer, you can join our Barcelona Brews Tasting Experience.

Bilbao, the trendy industrial port city in northern Spain, capital of the Basque Country, famous for its pintxo bars and Frank Gehry–designed Guggenheim Museum, has a pulsing artisan beer scene. 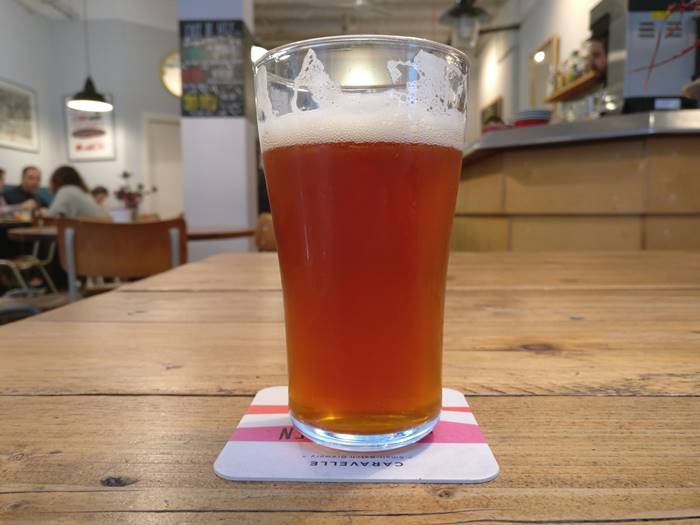 Home to surfers, more pintxos and txakoli wine, San Sebastian is the foodies´ haven in Spain, and is awakening on this brews revolution! 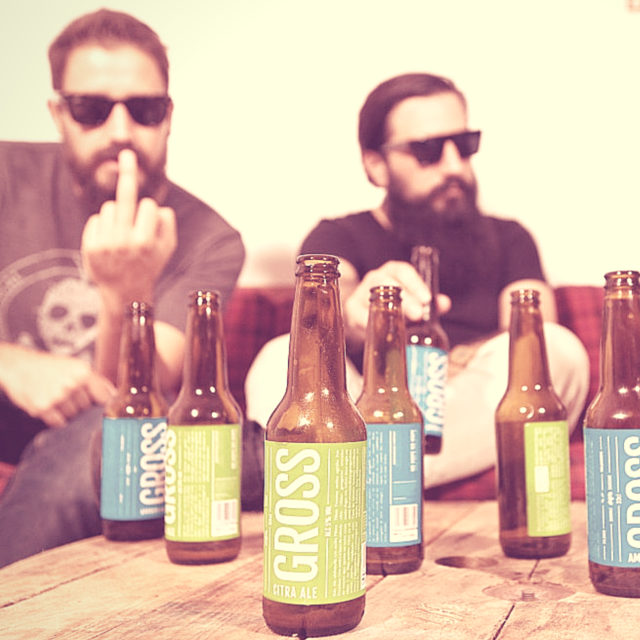 BrewGross Company No Hops No Hope! Their microbrewery that is breaking through in northern Spain. Great and honest brews!

Valencia is the synonym of paella, beaches, and fun. Famous for its avant-garde buildings and historic past, this Mediterranean enclave will soon be inviting us to pair their paellas with craft beers! 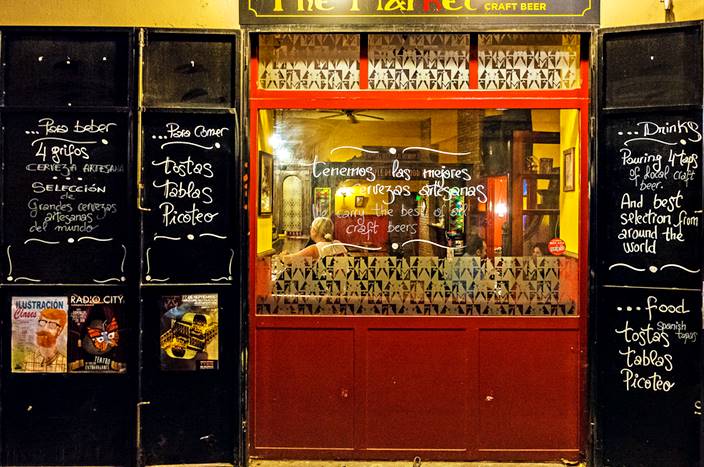 Every month a new microbrewery appears in the Spanish Capital where more and more madrileños are getting hooked into this new trend. Wanna know what is beer in Spanish? get to the capital to discover it!. 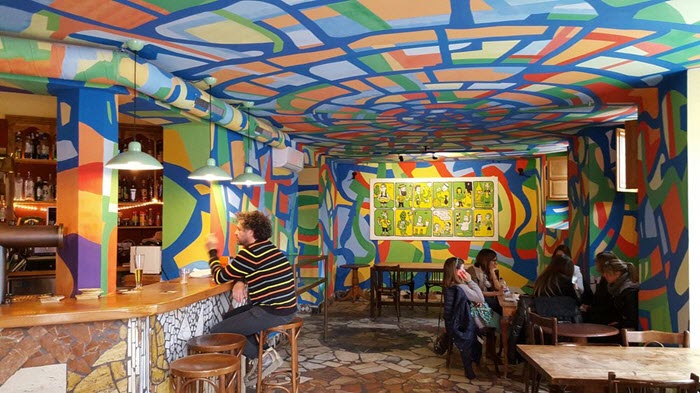 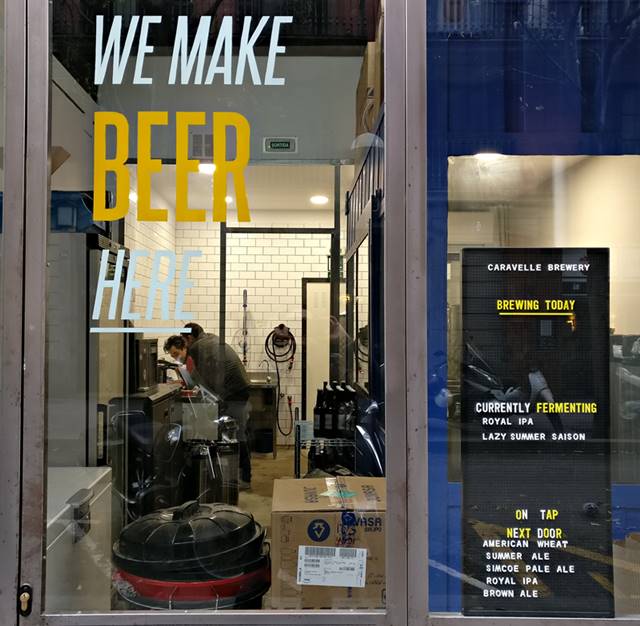 The world of craft beer is in constant evolution, and we are always happy to hear about new craft beer bars and brands in Spain! Just drop us a comment on our Facebook page and I’ll check it out! In the meantime, we invite you to visit Barcelona and get immerse in the world of Bodegas and Wines as well, all well accompanied by tapas and good vibes! 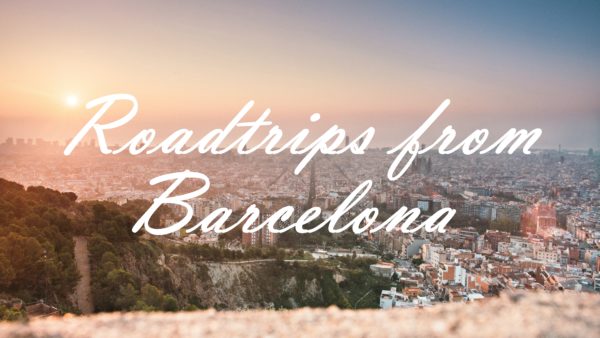