Spanish Tapas Recipe to eat like a local: Empedrat

Empedrat, one of the most popular summer Spanish tapas recipes that originates in Catalonia and that is also representative of the healthy Mediterranean diet. Literally translates into English as ¨stoned¨. It is a simple mix of chickpeas, fresh raw cod, vegetables and

When evoking the world renowned Spanish concept of ¨tapas¨ I can only think about that classic question we ask with our friends when going to a bar or restaurant in Barcelona: what are we ordering? The ¨we¨ is the key part of 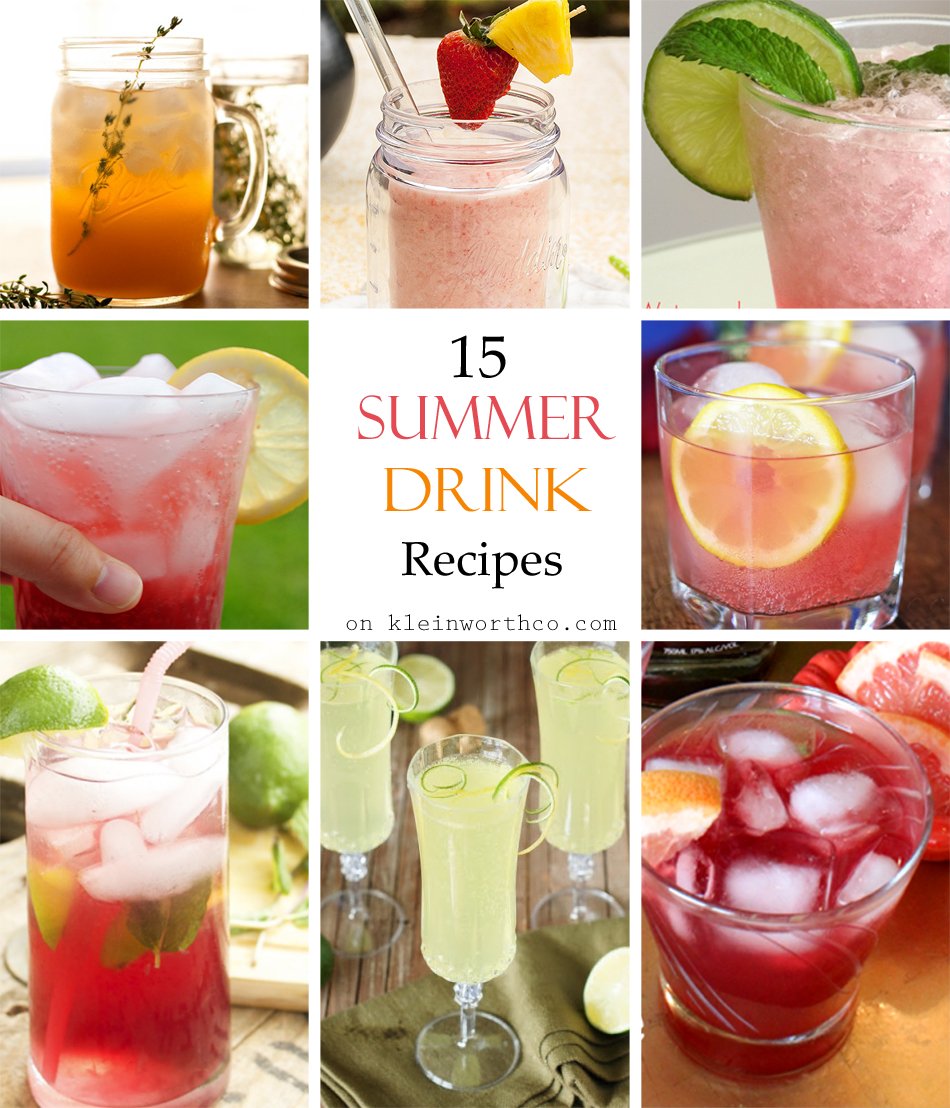 Whether you feel like chilling out under the umbrella or at night in a patio, the fact is that in summer we do like to refresh ourselves while breathing fresh air and listening to cool music, isn’t it? Inspired in one of our 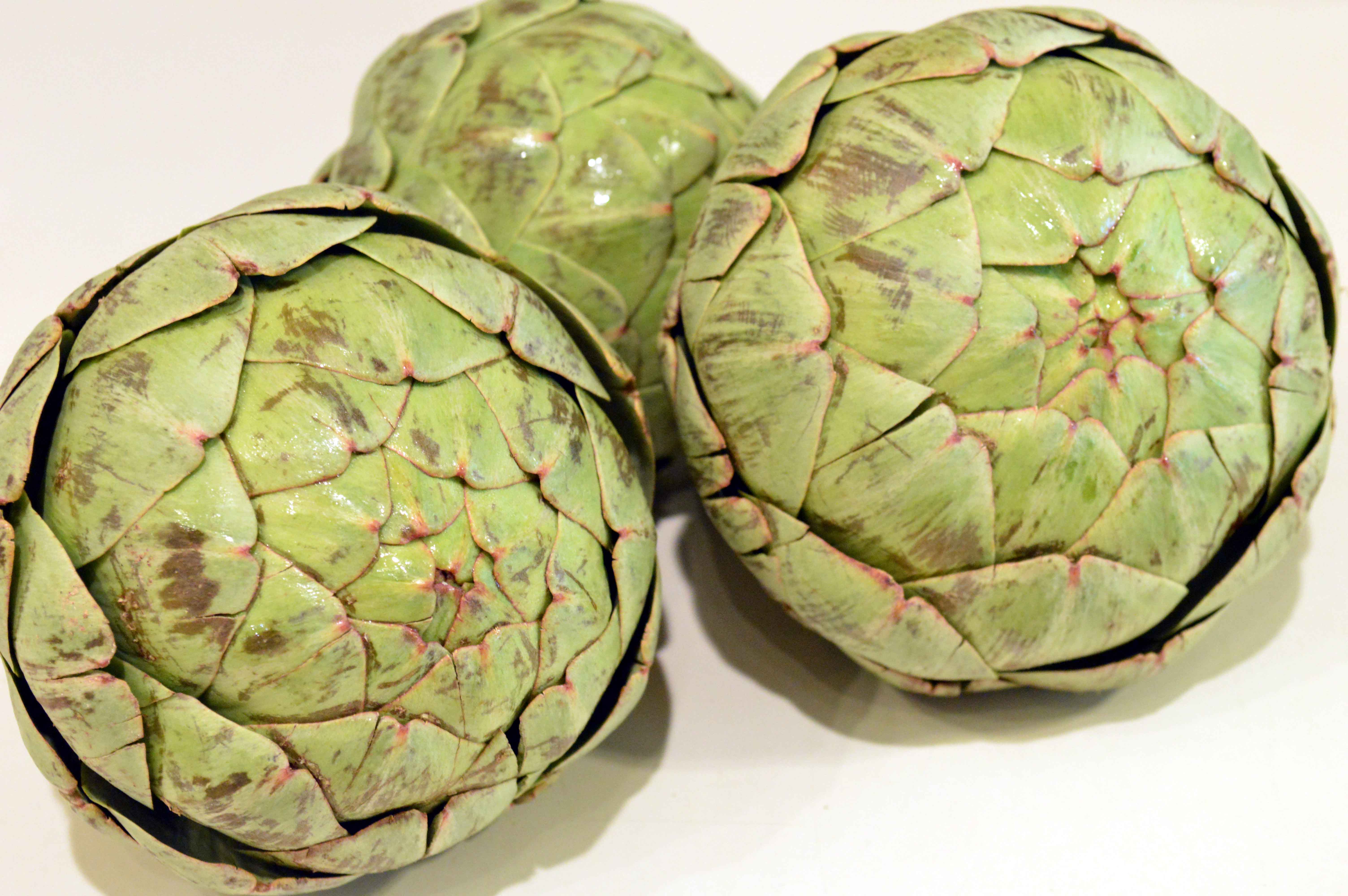 An interesting aspect about artichokes is the fact that their leaves are composed by the fusion of thousand of tiny flowers. Originally from northern Africa, this vegetable is now common in the Mediterranean cuisine; it was brought by the Arabs and widely propagated by the