Enjoy a 15% discount on our gift certificates

It has been few years now that a craft brewing revolution has exploded in different parts of the world, Barcelona has pioneered this movement in Spain, and a bunch of enthusiastic entrepreneurs and beer lovers have developed all styles from fizzy yellow lagers to world famous IPAs and complex stouts. This phenomenon somehow connect the dots to Belgium, United States, Germany, Czech Republic, Ireland and England as the ones who laid the blueprint of this world beer movement. In our attempt to bring you closer to Barcelona Eat Local Food Tours principles, celebrating food and drinks with local producers, we sent Andre on a particular beer tasting cruising adventure in the city of counts, and after drinking lots of beers bars, brewpubs and bodegas, he came up with our favorite 9 Barcelona craft beers plus a beer map of the beer-bars where you can find them.

“Ah, beer. The cause of and the solution to all of life’s problems.” — Homer Simpson, cartoon character & role model 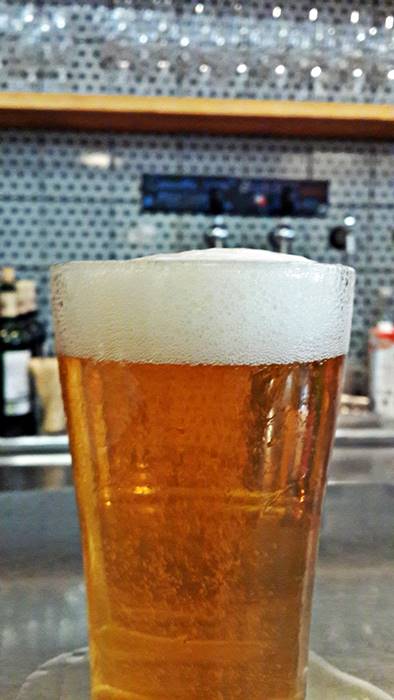 One of our favorite tapas bar in Barcelona, El Vaso d’ Oro, started brewing their own beer a long time ago and it could be only drinked at their ” barra” (counter). Recently they up-scaled their production and the Fort brand can be found in bottles as well, the Fort Pale Ale Beer is the first one they made on this new line, slightly bitter and citric, with malt and honey aromas.

Light and very hoppy! Perfect for Barcelona hot days and a great pair for burger or tacos. These guys take the beer brewing very seriously! Their Barcelona Bar is quite a place to visit, especially because its owners are super friendly.

The best I tried from the new Barcelona beers brewers. An Australian style pale ale, dry hopped with Galaxy, Ella and Pride of Ringwood. It’s your best companion for a Sunday brunch, especially at its brew lab: Caravelle. 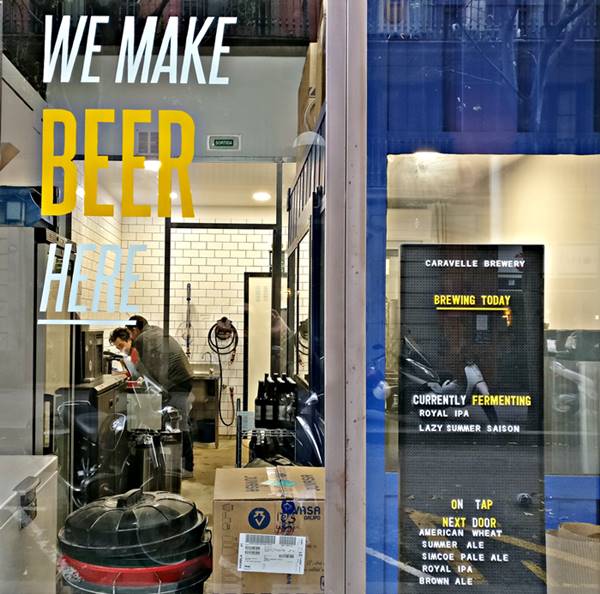 Interesting light sweet and moderate bitter taste, light medium body with a combination of dank hops, light fruits, herbal hops and citrus aromas. If you are drinking one at their brewpub, NaparBCN, be aware that the menu includes fantastic food pairings, yes for beers! their chef has a Michelin star.

Fantastic beer for Barcelona summers, light with a moderate sour flavor and aromas of fresh tart raspberry with notes of passion fruit. The BlackLab Brewhouse was created by an American beer brewer and a Chinese restaurateur, their beers are found only at their pub which is in Barceloneta. Boom! 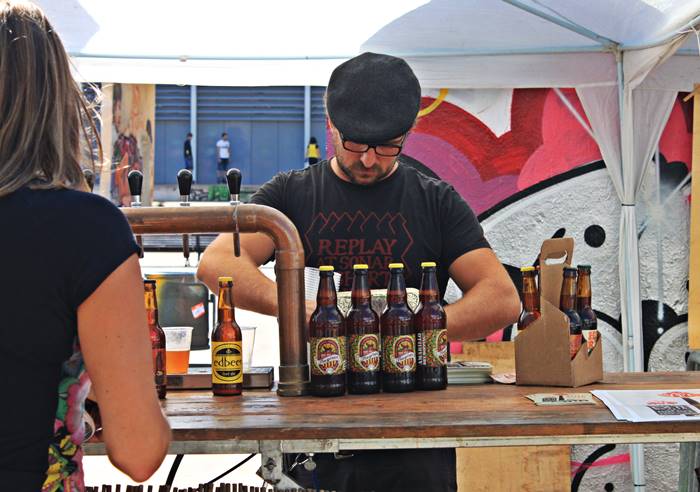 Light body, and light to medium sweet flavor with notes of dark sugar, cocoa and burnt toast. The aroma uncovers the roasted malts. Really good stout stuff that I paired with a greasy steak.

The premium bitter beer that pours hazy dark gold with a nice frothy creamy white head. It has a medium body and oily texture, a toasted and citrus aroma and a particular dry finish.

With loads of dark malt character this is a BIG stout and our nod to the Russian Imperial, the king of stouts. 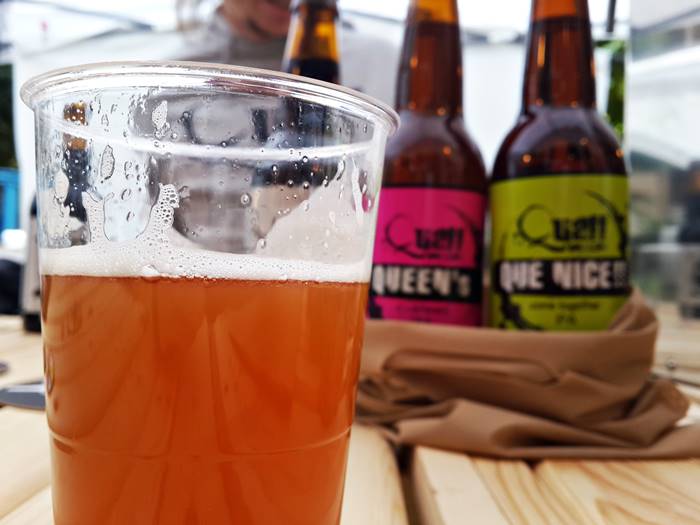 At this point it was difficult to continue with the beer tasting, and I had to stop here! Luckily I managed to spot in a map the best tapas bars where you can find above mentioned beers, and a bunch of other authentic Barcelona craft beers. Just click below image! 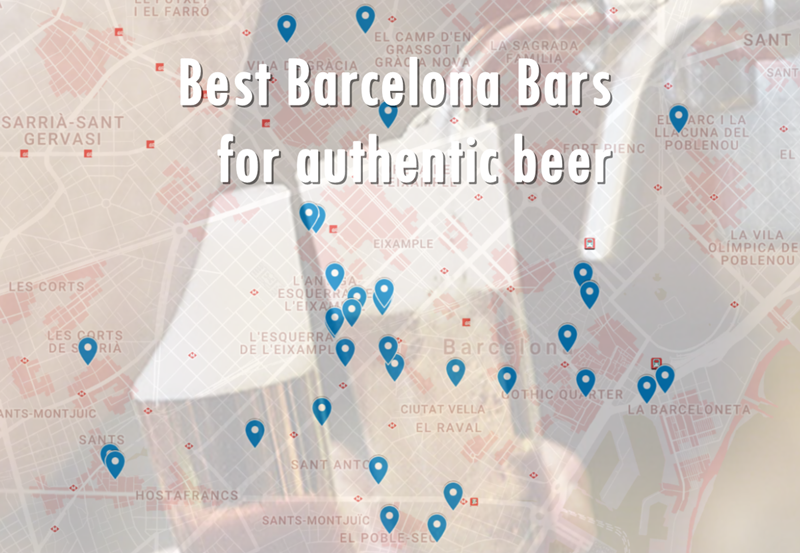 We acknowledge that there are more great beers in Barcelona, and honestly speaking there are too many microbreweries to try out there, so in case you missed some information on this Barcelona craft beers article, feel free to drop a line on our Facebook page by adding your suggestions, which will also help those local Barcelona brewers to get more exposed. And last but not least you might want to join our Tapas and Beer Lovers Tour in Barcelona. Cheers! Salut! Salud! Prost! Sante! Skol! 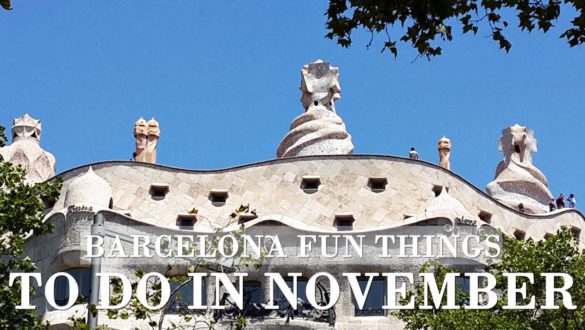 Barcelona fun things to do in November 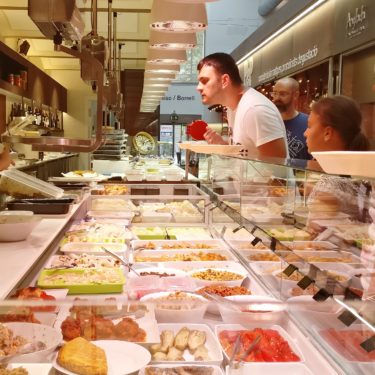